This is my O scale model of a 1910's era interurban car (trolley) known as the Windsplitter. The car received its name from the parabolic shaped front end designed to reduce wind resistance. This was one of the first railroad vehicle to actually employ testing of various shapes in order to find one that produced the least drag. This testing was done in 1904 in conjunction with Purdue University. Several cars of this design were produced although they differed in other ways. These cars operated in the Midwest and also in New York state. 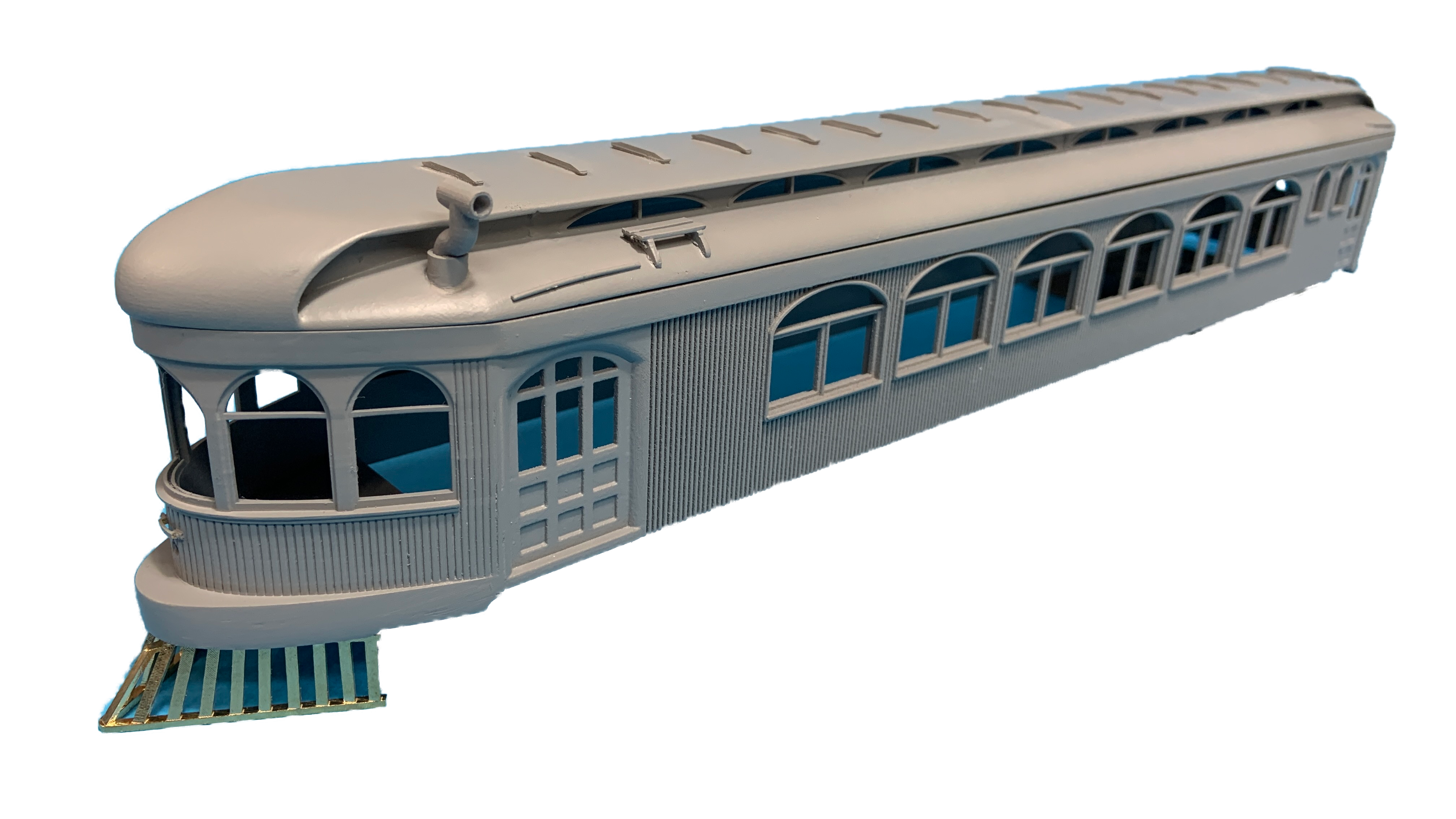 The files provided are scaled to print properly to produce an O scale (1:48) model. They can be resized for other scales but be careful if reducing them as they may have to be modified to accommodate the thinner walls and such.

I have provided each side wall as one piece. These may be too long for your printer in which case you can split them in half using any of the stl editing tools (TinkerCAD, etc.). The roof is provided as either a single piece or split into three for printing on smaller machines. I have not made any attempts at printing these files using an FDM (filament) printer (except the floor). I make no claim as to how well they will turn out. The actual model you see here was printed using resin printers (Elegoo Saturn/Mars) except for the sides which I had printed by Shapeways to have them printed as a single piece and avoid a seam.

As with any files, some dimensions may have to be adjusted based on the accuracy of your printer.

The floor is also available in two versions, a single piece or split into two. I printed the floor halves using an FDM printer (Creality CR-10 Mini) and glued them together. The opening in the floor is large enough to accept either Q-Car or Wagner/Current Line trucks. The truck side frames are Baldwin 8430AA, 36" wheels on 84" wheelbase. These are appropriate for this prototype. I also left openings in the floor to accommodate the rear step wells (Q-Car two-step interurban steps).

I had the pilot printed in brass by Shapeways to provide a stronger piece as they can take a lot of beating on a layout. It can be printed in resin, however.

Here is an exploded view of the individual parts:

Other parts such as interior and underbody details, trolley poles, trucks, etc. can be ordered from Q-Car (http://www.qcarcompany.com/). Anything not available from them you will have to either design and print or scratch build yourself.

These models are covered under the Creative Commons Attribution-NonCommercial 4.0 International License.

The files for the Windsplitter Interurban will be available shortly at Cults3d for a nominal charge.

Here are some photos of the various prototype cars: 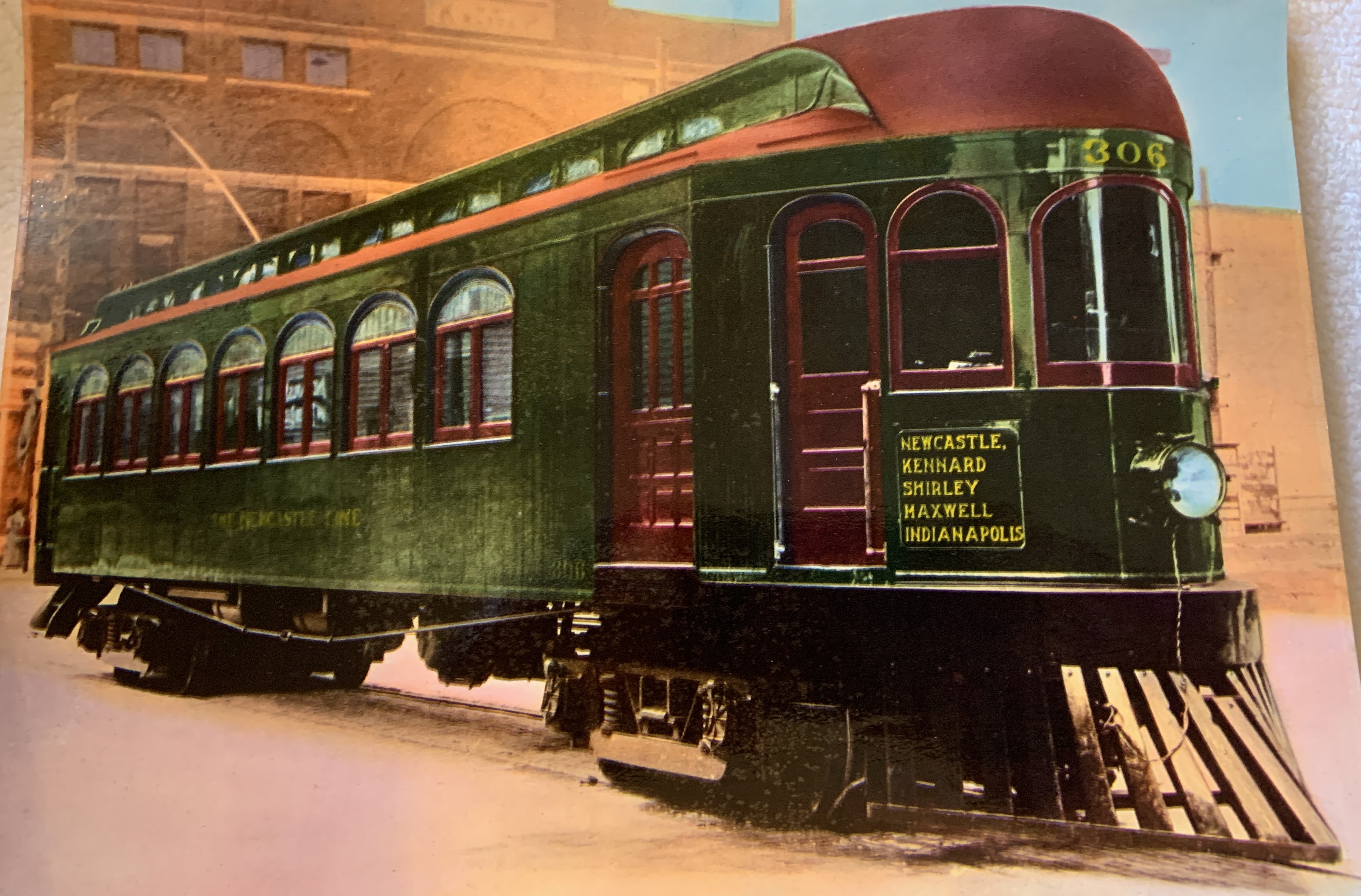 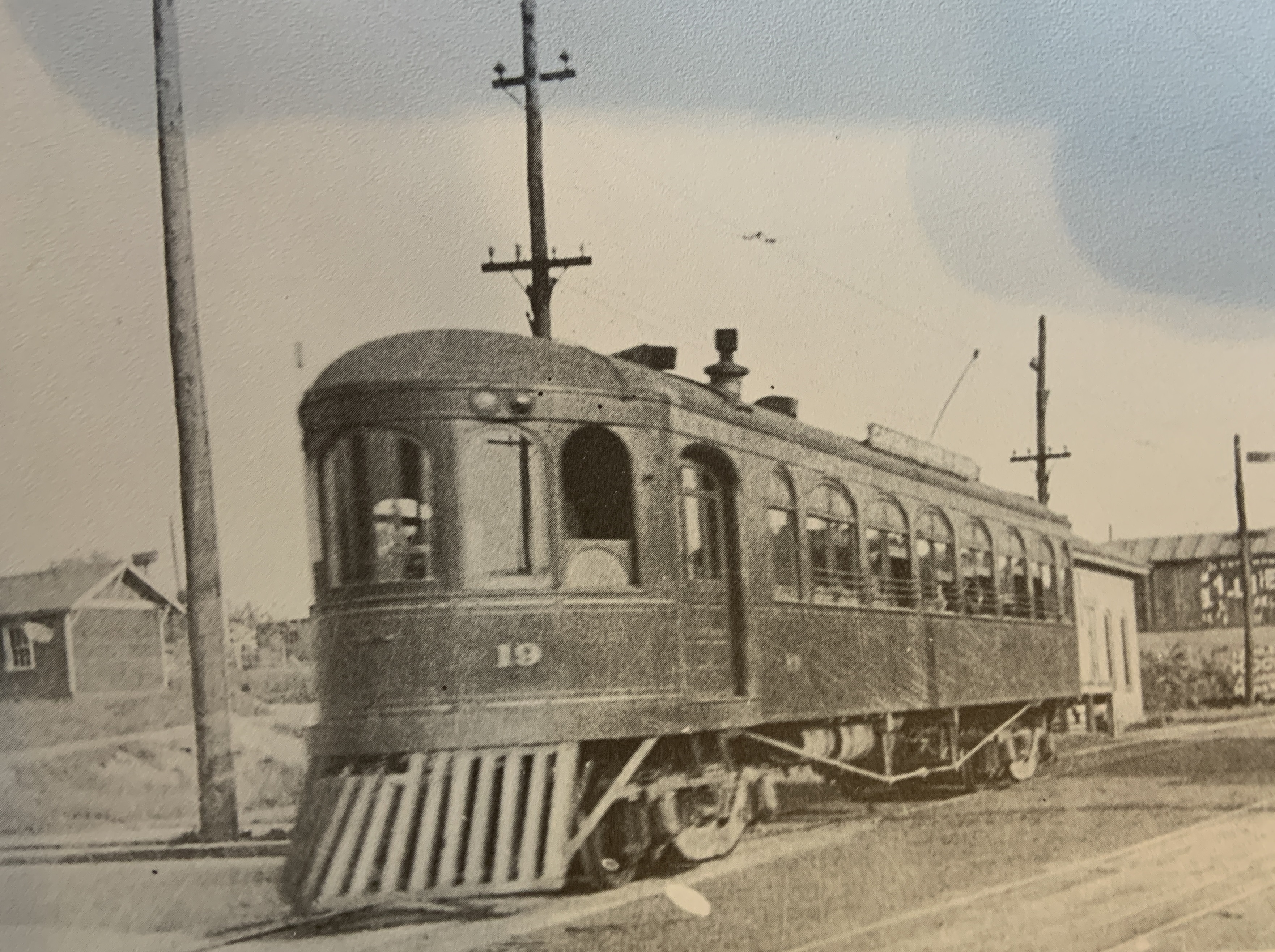 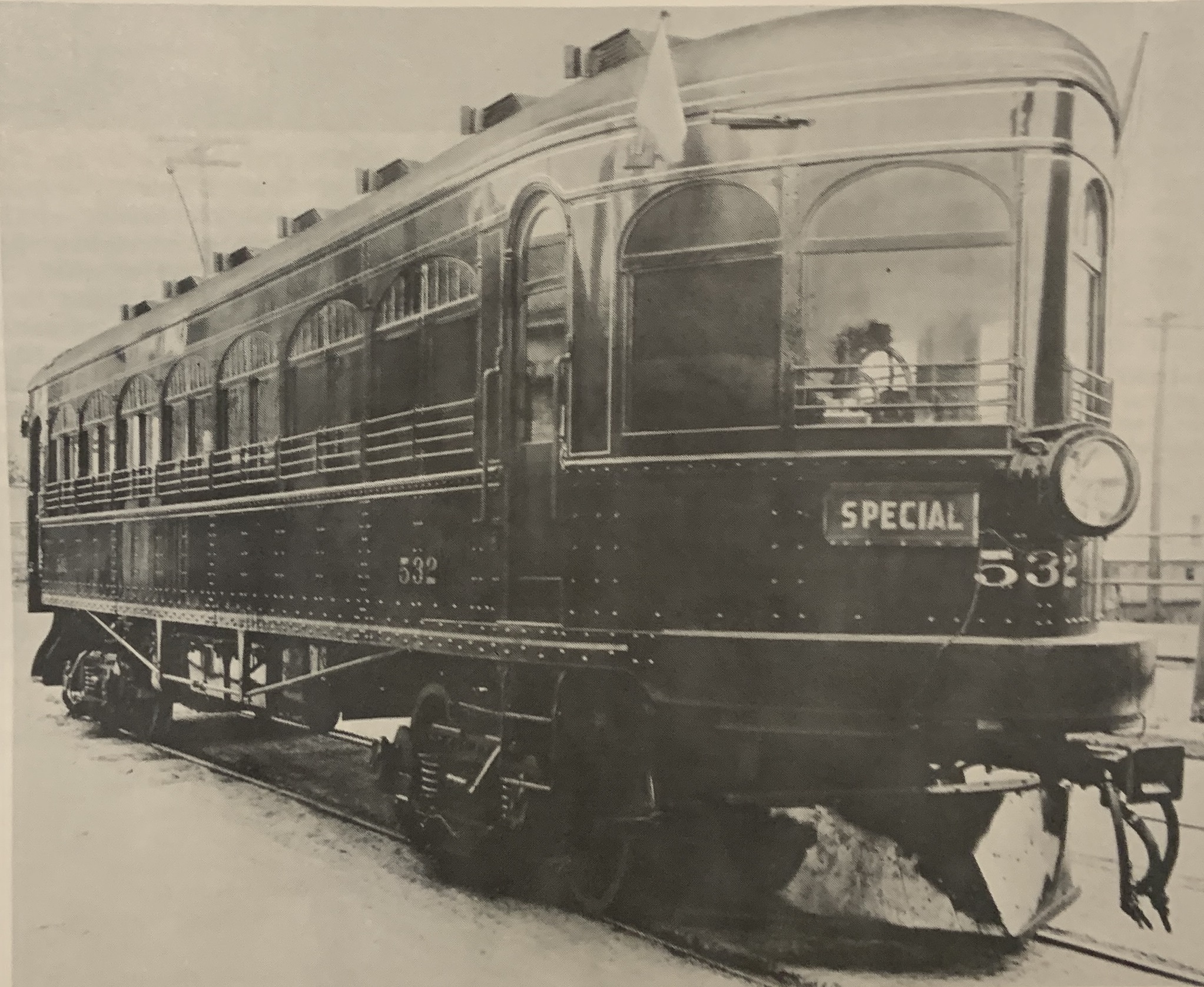 Back to 3D Printing Home Page